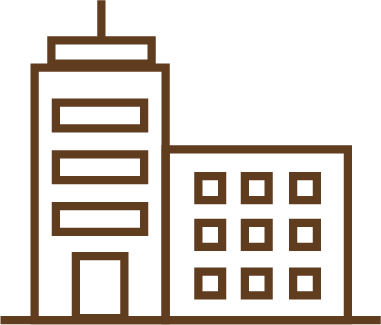 The Top 5 Cities to Launch Your Startup

The Top 5 Cities to Launch Your Startup 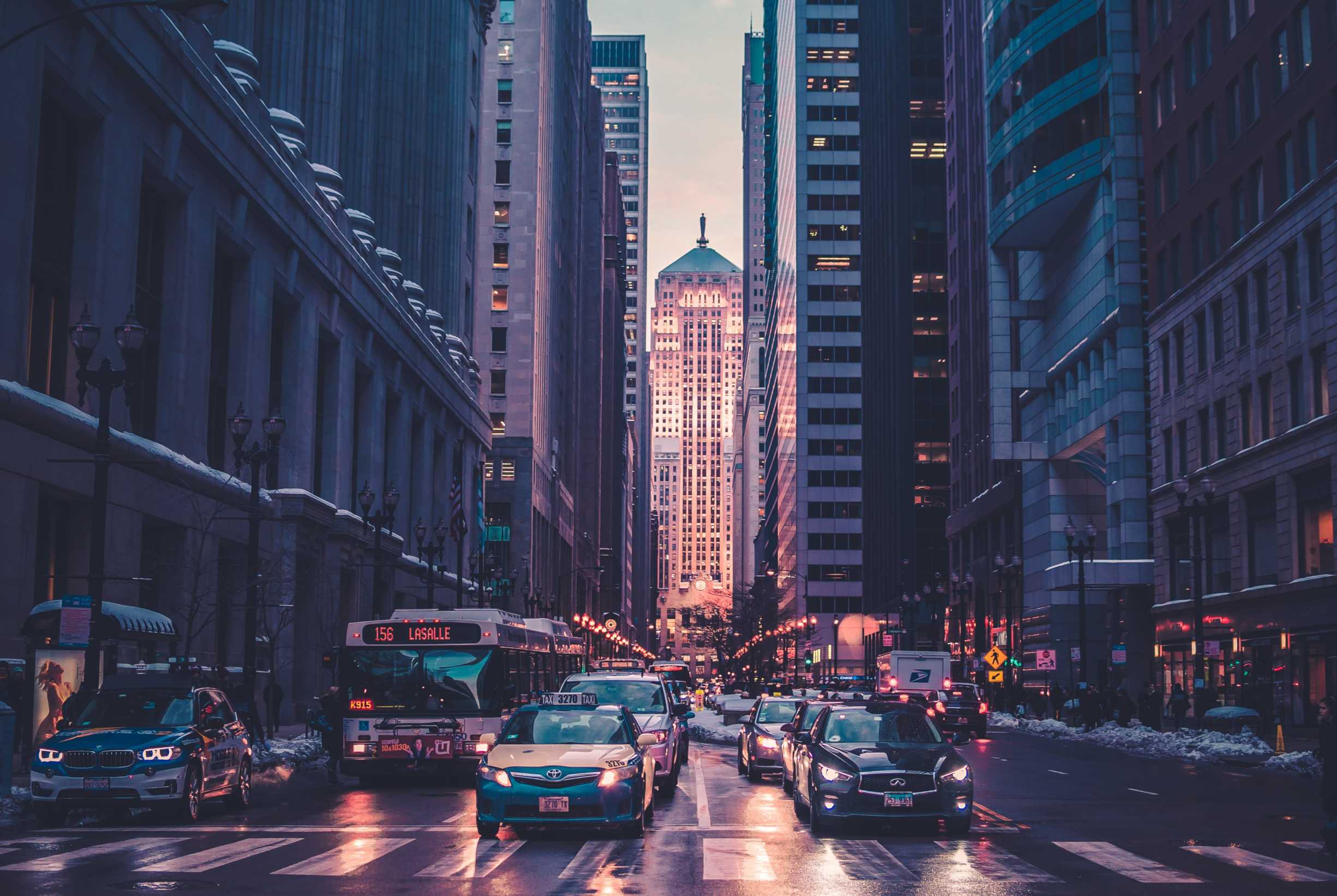 Five Questions to Ask When Choosing a Virtual Office Provider