Blog Community Things To Do In The Chicago Loop 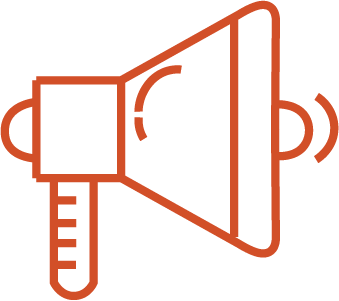 Things To Do In The Chicago Loop

Things To Do In The Chicago Loop 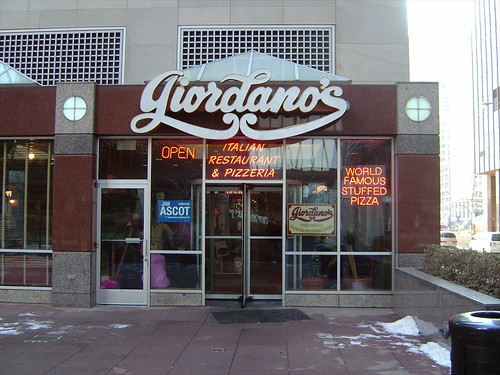 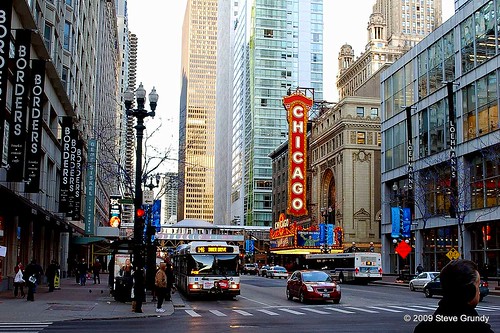 How to Implement Sustainability into Business Performance