The FIFA World Cup in Doha is only a few weeks away and Qatar is anticipating more than 1.6 million international fans at the monumental event starting on the 20th November.

With people from all across the globe coming to visit the country for the most highly anticipated sporting event, Qatar has implemented new regulations to ensure the esteemed world cup runs smoothly.

Here’s what you need to know if you are travelling to Qatar for the 2022 FIFA World Cup. 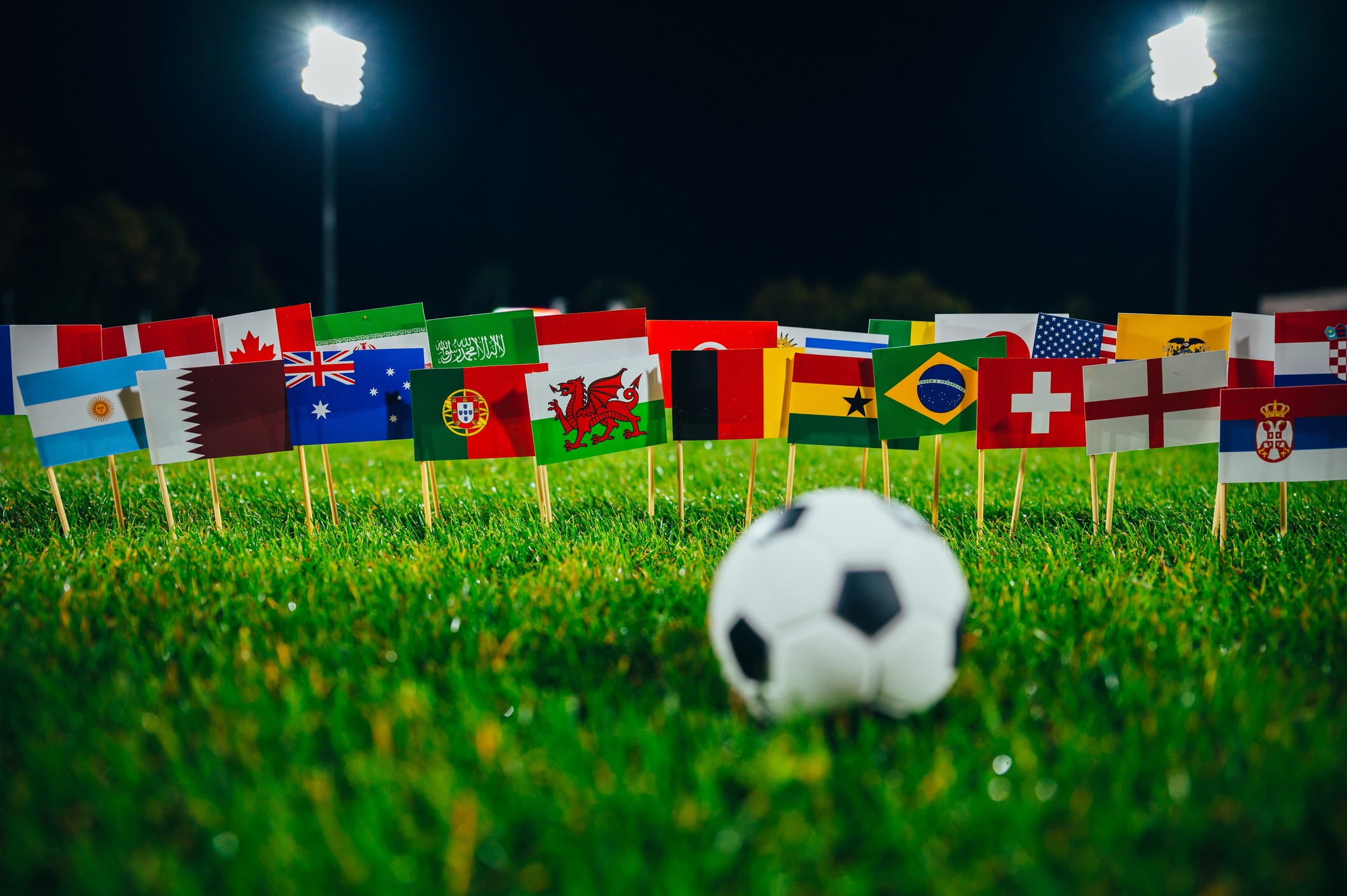 Which Countries are Participating?

So far there are 32 confirmed countries participating in the World Cup, with each group consisting of four countries. The current structure is: 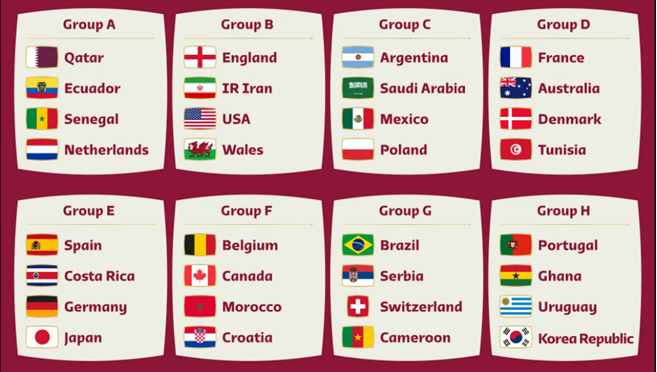 Qatar has also introduced a new compulsory permit known as the Hayya card, which will be required to enter the country from 1 November onwards. The card is also compulsory for those not intending to attend the FIFA World Cup and it allows guests to remain in Qatar until 23 January 2023.

Without the Hayya card visitors will not be allowed into the country regardless of having a FIFA World Cup ticket. A Hayya card can be acquired by simply creating an account on the Hayya Portal by using your FIFA.com account details.

There are thousands of extra flights available by FlyDubai and Qatar Airways to allow an easy daytrip into Doha, however if you happen to make the decision of driving then there are a few points to be aware of.

There are a few requirements that applicants must meet:

Alternatively, those driving 700-kilometres from Dubai or 600km from Abu Dhabi can also utilise the park-and-ride facilities available at the border. The final 90kms of the journey can be completed through the free bus service.

Qatar is also ramping up the frequency of its public transport service and trains will be available every 2.75 minutes during the peak hours.

There are some changes happening to work hours in Qatar, however this only applies to employees of the government sector upon the commencement of the FIFA games. The new work hours are 7am-11am and 80% of them will be working from home, while the remainder continue their work at an office. The changes in shorter hours and fewer people in the office come as a method to ease traffic congestion during the FIFA World Cup.

Employees in security, military, health and educational sectors are not included in this, along with private businesses which will be carrying out their operations as per normal.

Thanks to the World Cup, Qatar students will enjoy shorter school hours from November 1-17, in which they will only need to attend from 7am-12pm. After 12pm, there is no online schooling or any form of education and students will get to have the rest of the day off.

Qatari schools will also be closed from November 18 to December 22, which is also part of the country’s strategy of reducing transportation burdens during the games.

Fans entering Qatar to attend the World Cup don’t need to be vaccinated but anyone over the age of 6 must need to show a negative COVID test upon arrival. Fans must also download an app called Ehteraz, which is a contact-tracing system.

Face masks are only required on public transport and health care facilities.

Every country has its own customs, traditions and what's considered polite or rude.

Qatar has emphasised the necessity of doing research on the basic rules of the country before travelling. Being informed on rules around alcohol, dressing, public behaviour and other things which are considered acceptable is important to ensure people can enjoy the FIFA World Cup without any hassles.